L.A.B-S: What are the implications of choosing the word ‘beyond’, as opposed to ‘behind’ the veil for the title of your latest series Beyond the Veil?

G.M: Since several of my works contain some kind of drapery, to use ‘behind’ would be a mere description of what you see and would give no encouragement to go any deeper. ‘Beyond’ brings ambivalent notions to the work. The ‘veil’ doesn’t have to suggest a covered-up physical space; it might refer to a different type of concealment that has to do with the mind and the body.

L.A.B-S: This new series has shed the more narrative framework of the Plucked series, shown at MELK, Oslo, in 2010. Where Plucked placed its subjects within the confinements of the home, Beyond the Veil has no such references or narrative. Its surroundings are neutral, allowing the subjects’ performativity to surface.

G.M: Yes, definitely. The staged approach is a strategy to let the viewer know that the images have been made from nothing, and for a reason – in a sense it calls out for closer inspection. And by narrowing the storytelling part, I want to create an openness that facilitates the viewer's subjective notions instead of a specific reading as such. The unresolved scenarios help this approach along, as there’s no immediate interpretation to hand.

G.M: The challenge is to bring in a language rarely seen in the gallery, questioning what that kind of decontextualising or mixing of genres does. I mean, they might seem a bit too much, but that doesn't make them any less serious. My aim is to present something enticing, and hopefully it'll serve as a threshold for further readings, in this case about gender issues and the self.

L.A:B-S: Underscored by the use of mirrors in some of the work.

G.M: Yes, I'm not that interested in the theoretical aspects of the mirror in photography. It's rather a tool for how we scrutinise our own selves and the selves of others; how we relate to being looked at and how we look at each other. Take for instance Double Exhaustion depicting a young woman mirroring half her body positioned on the floor, her legs spread on either side of the full-sized mirror. At first glance it's a sexualised theme, it plays with the male gaze, but for me her own gaze is just as important. In today's image culture how do we mirror ourselves? Through which eyes do we see? The image widens the series, which contemplates the human condition through a myriad of images.

L.A.-S: Yes, because the other subjects within this series are male, so she adds complexity simply by her gender. It's not this one idea of masculinity, but in what way we view the images.

G.M: Masculinity and male sexuality have changed a lot in just one generation. My father and I had vastly different expectations put on us as young men, especially when it comes to ideals concerning the body. The male nude is a scarcity, and I decided early on that one of my focal points would be just that: semi-nude guys. It doesn't have to be about homoeroticism, though it is a possibility that it might be seen that way, which I have no problem with – I even find it fruitful. It underpins a big part of my project, dealing with how we read images in our everyday lives. It's interesting and unpredictable what happens when one starts to cross genres or decontextualise an image. It baffles people, but further still, it confronts the viewer's prejudice and self-awareness. 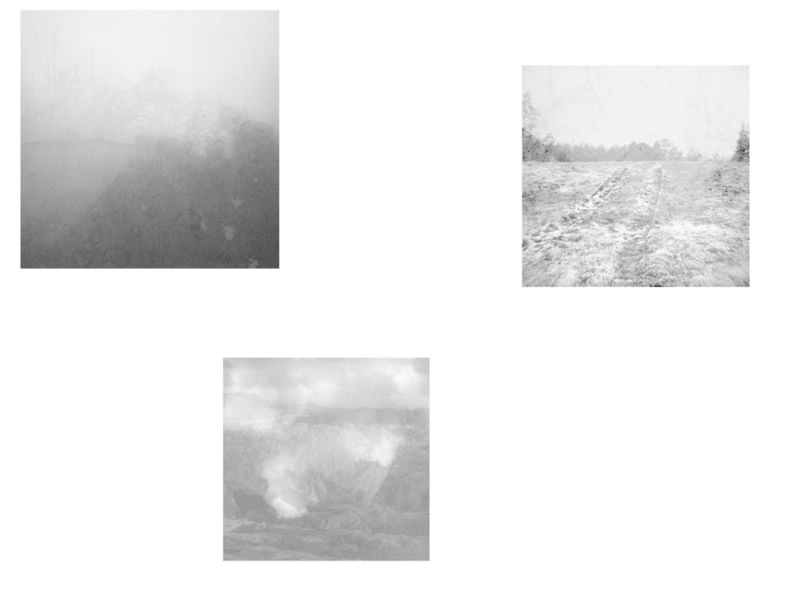 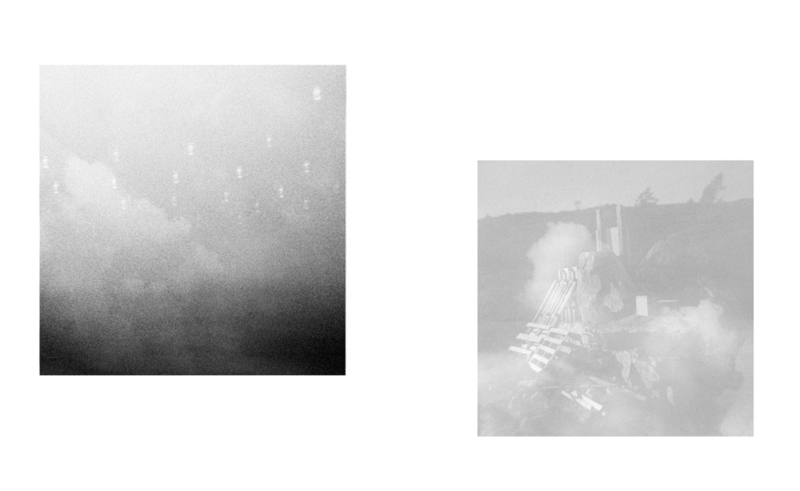 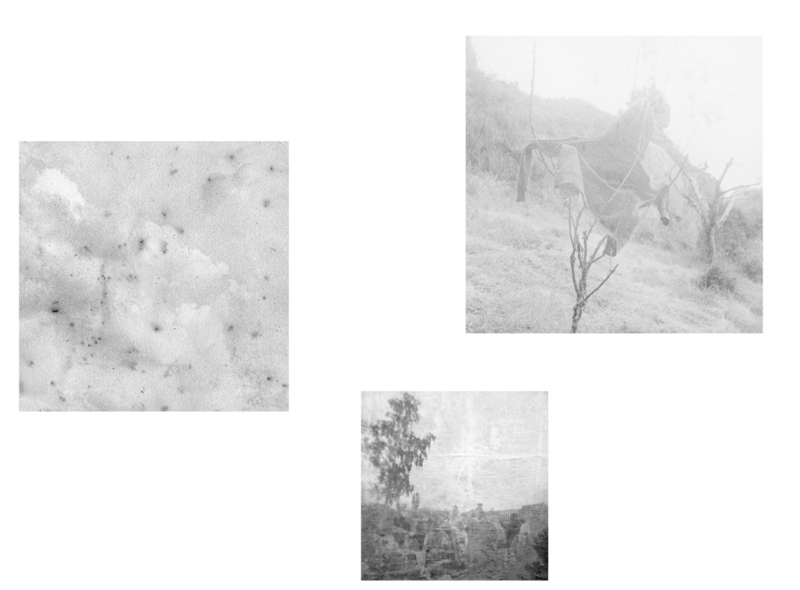 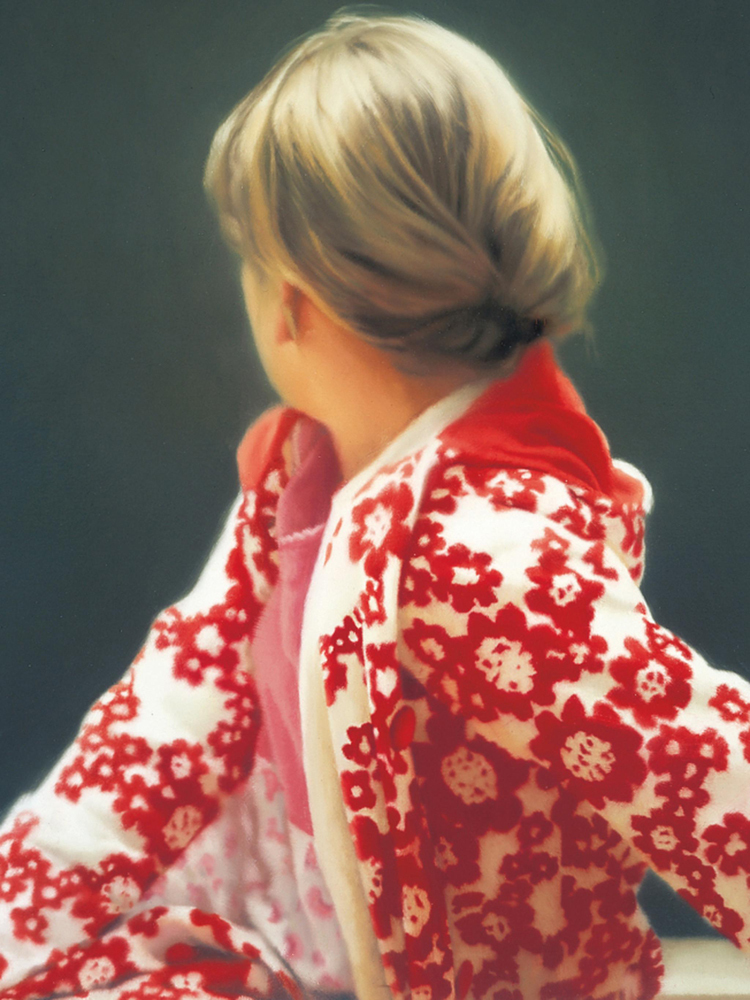 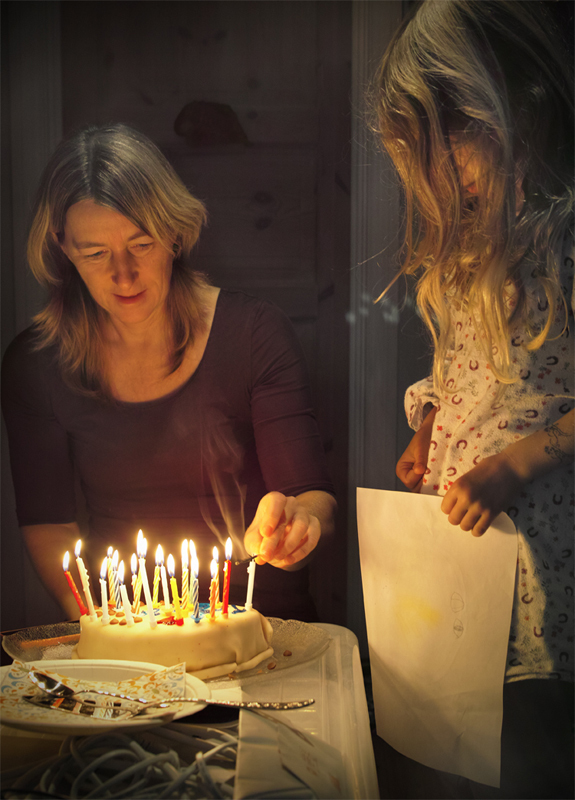 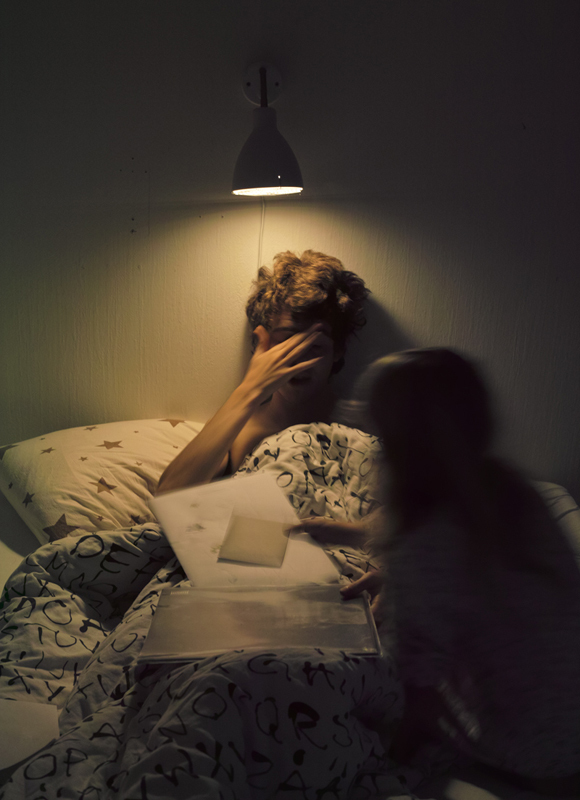 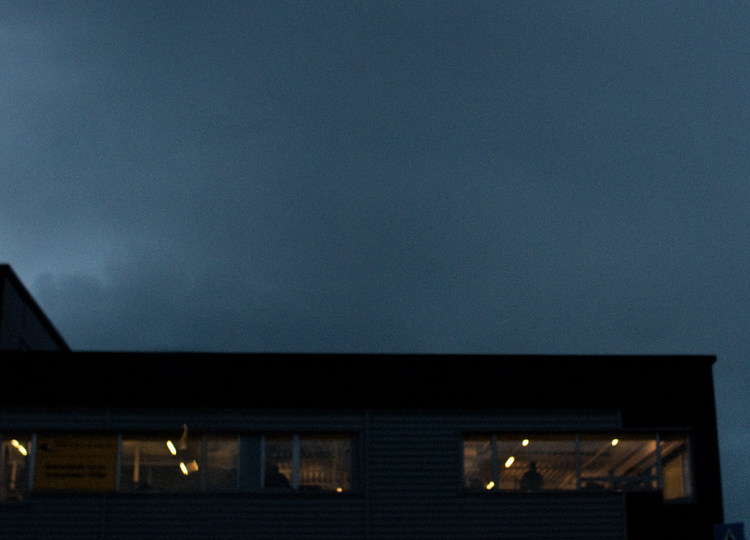 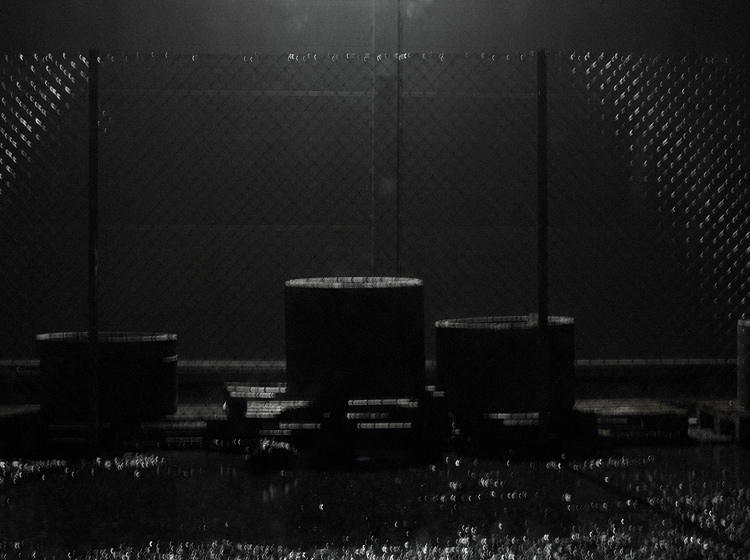 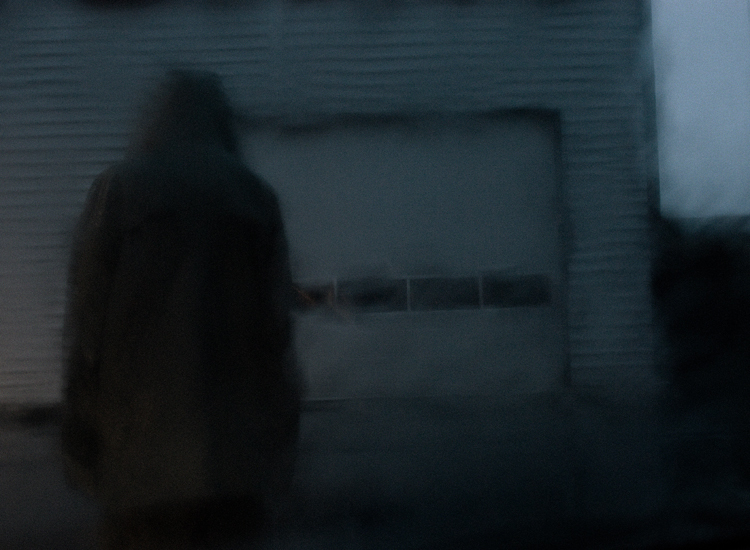 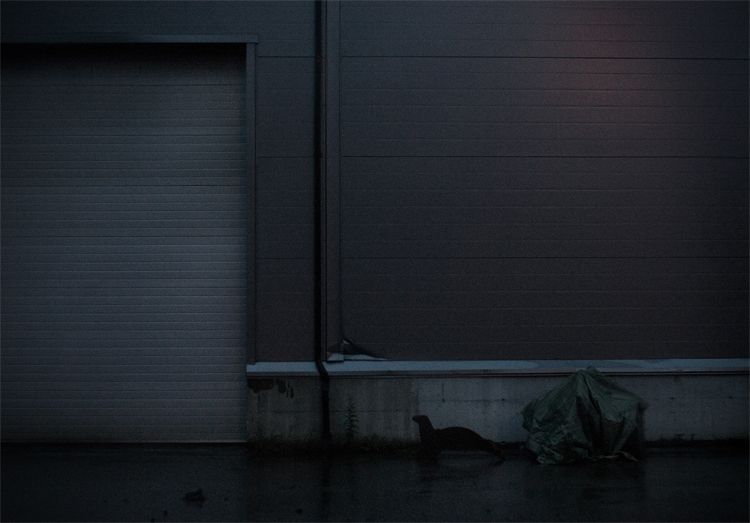 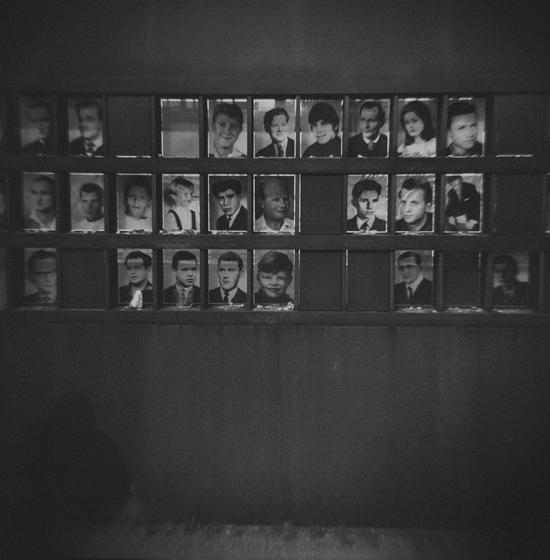 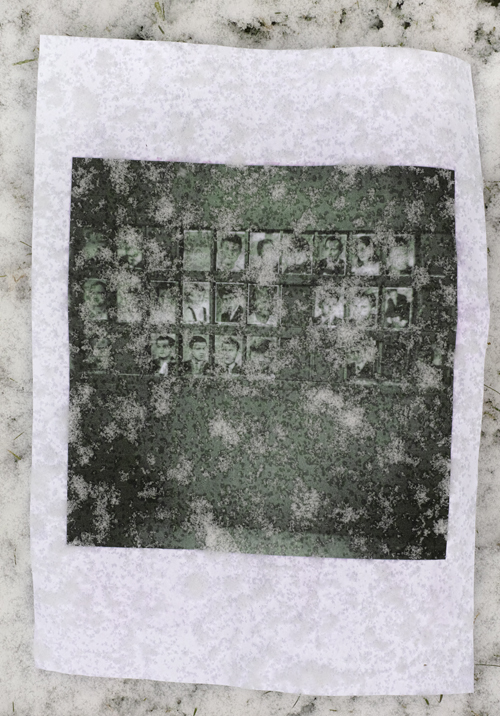 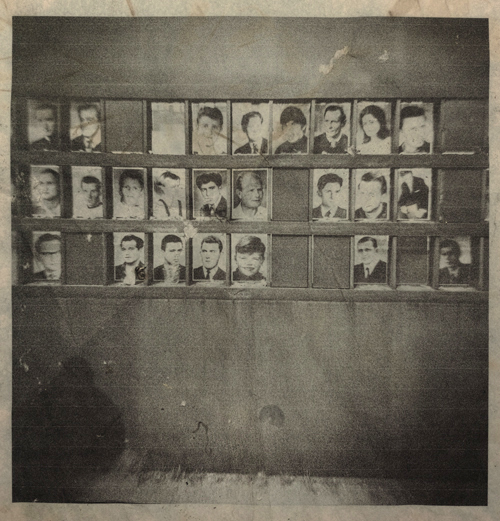 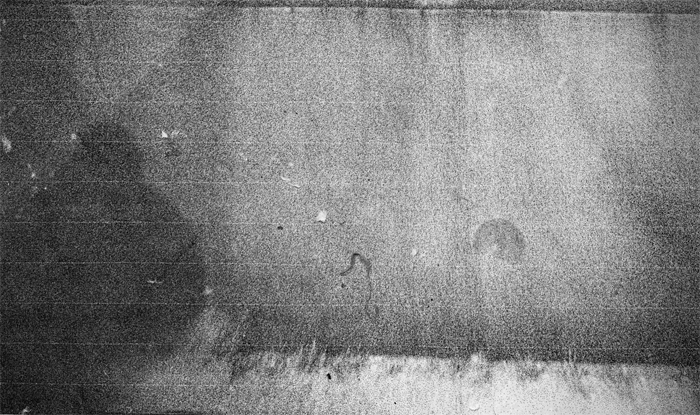 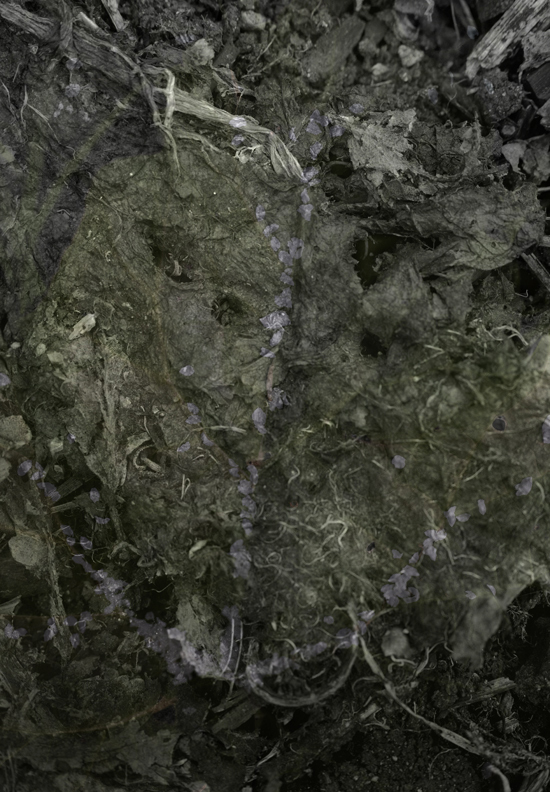 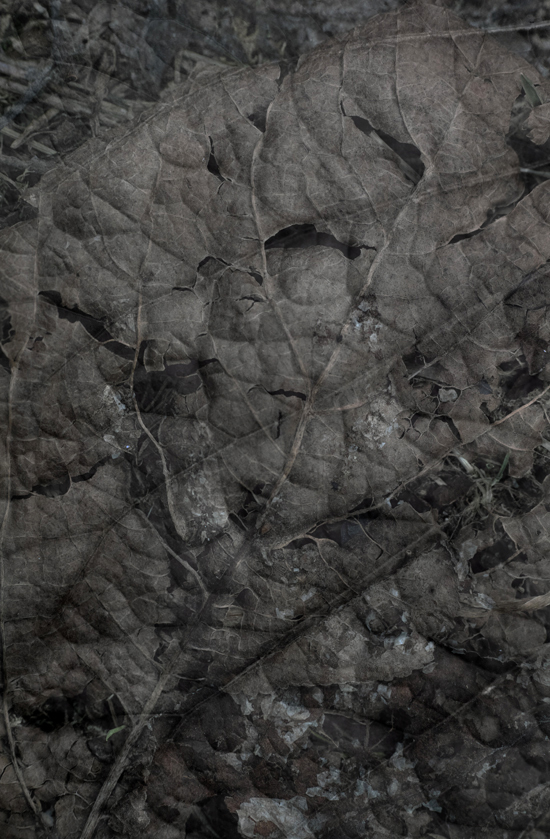 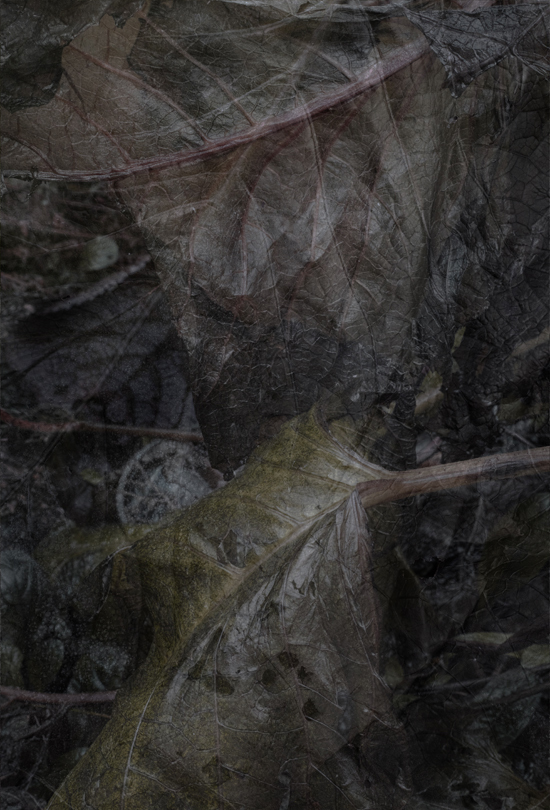 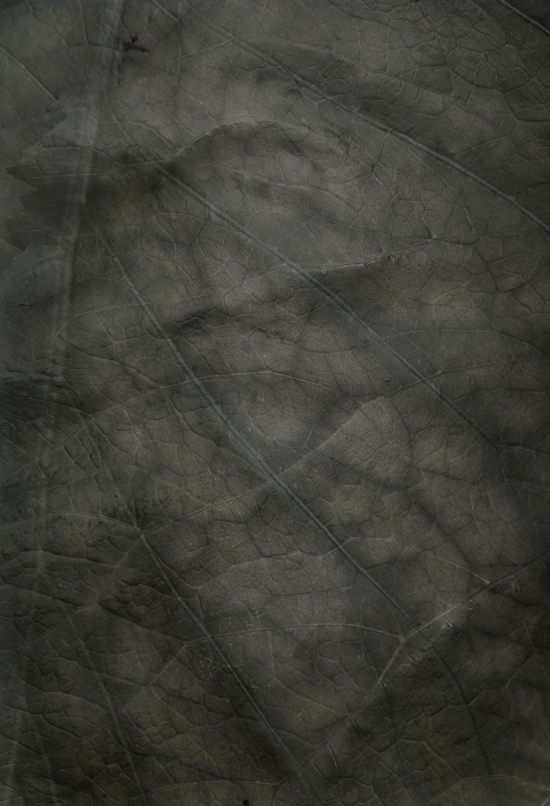 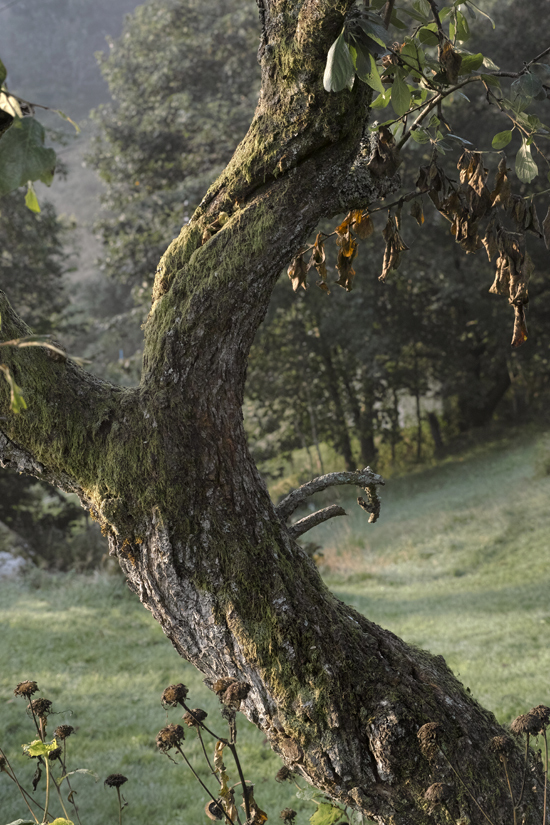 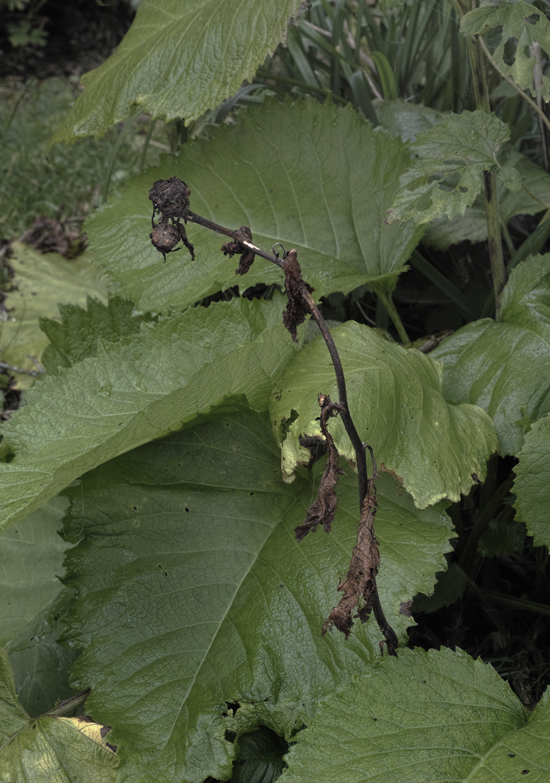 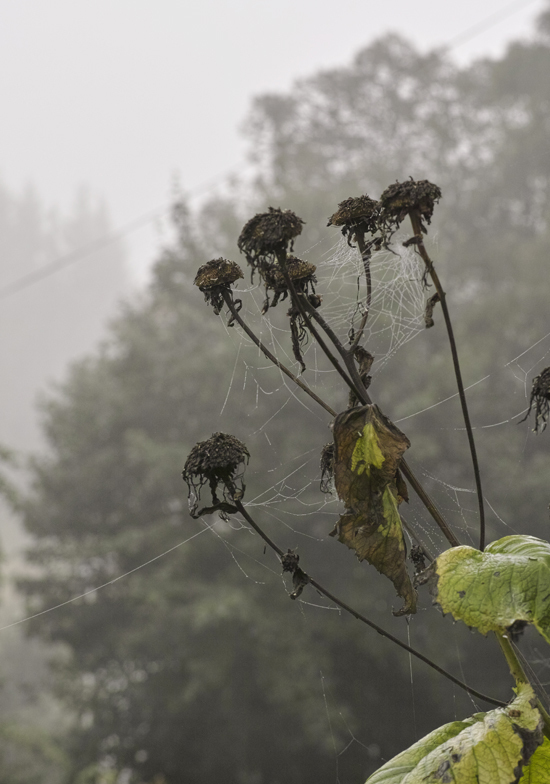 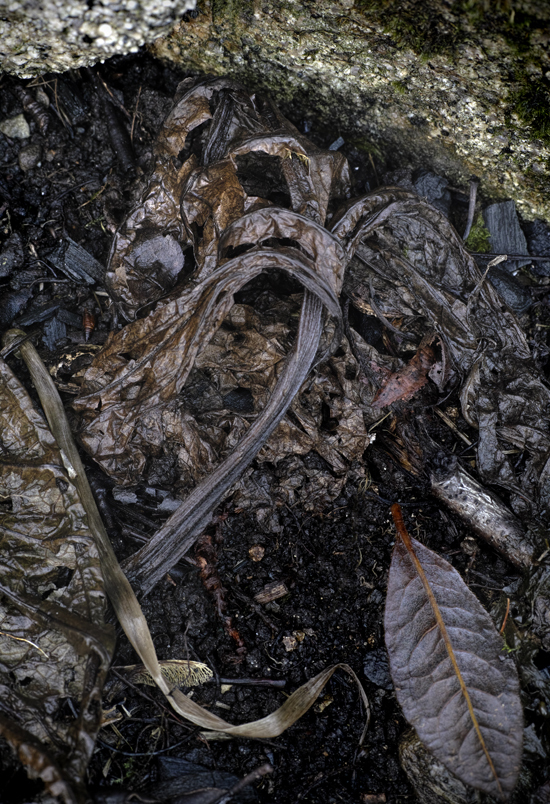 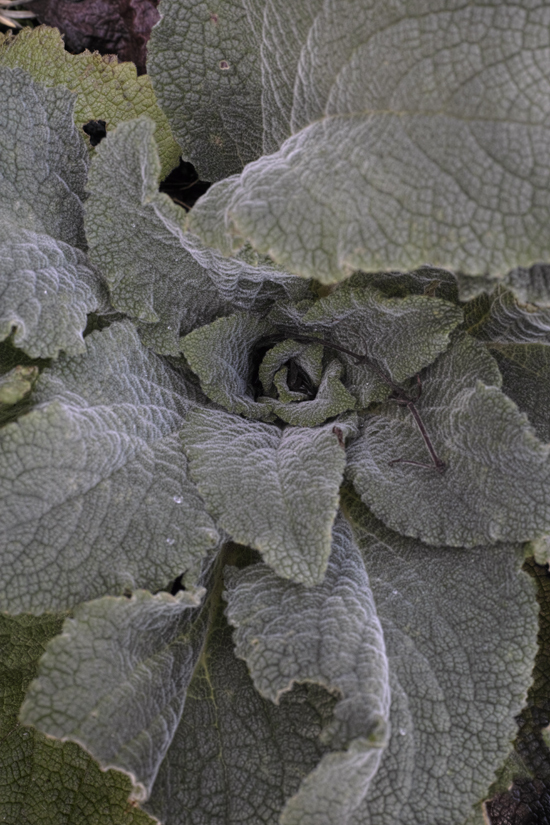 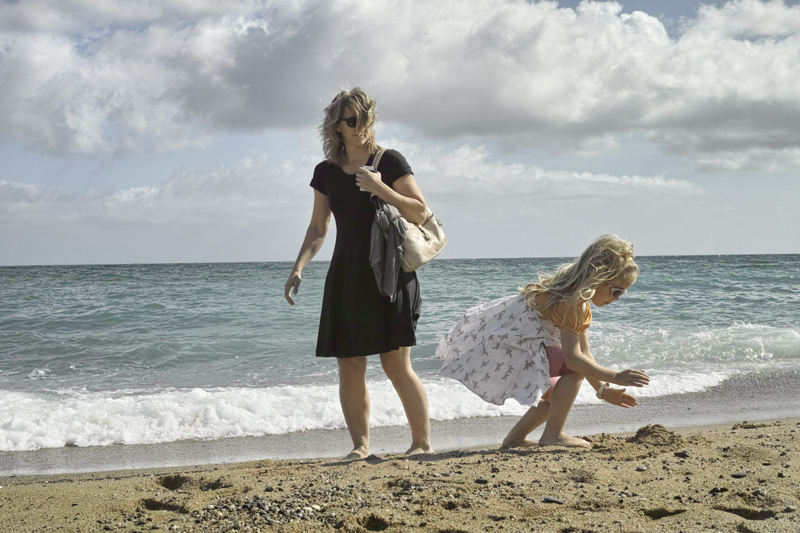 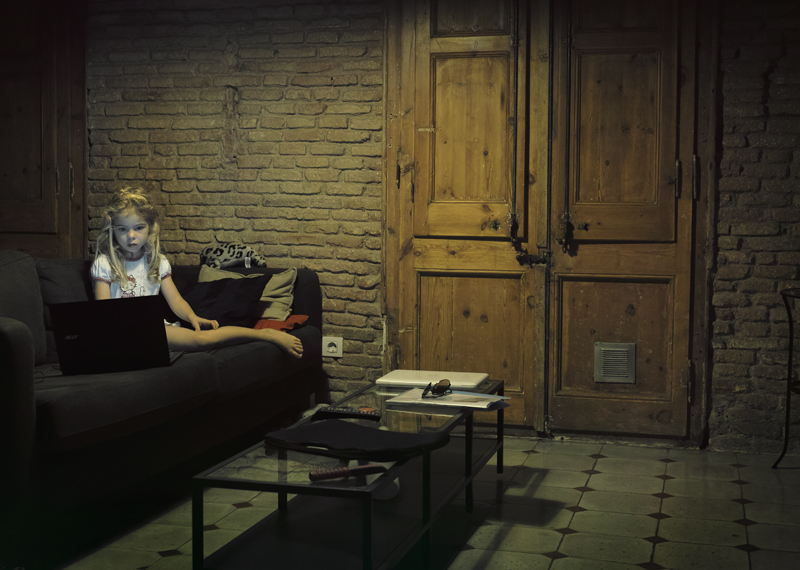 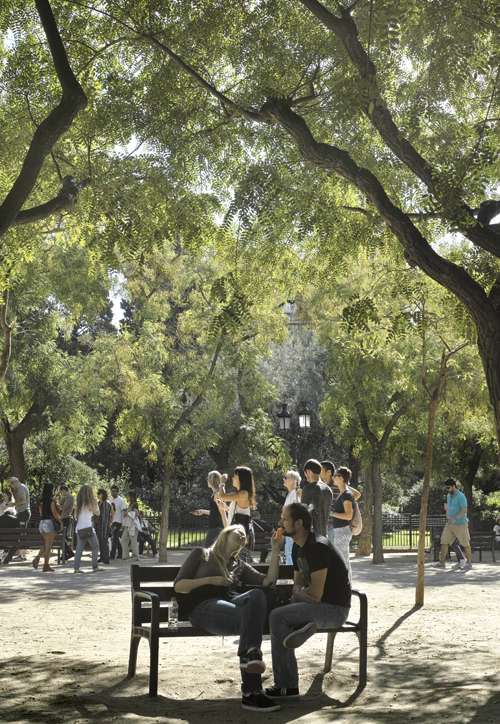 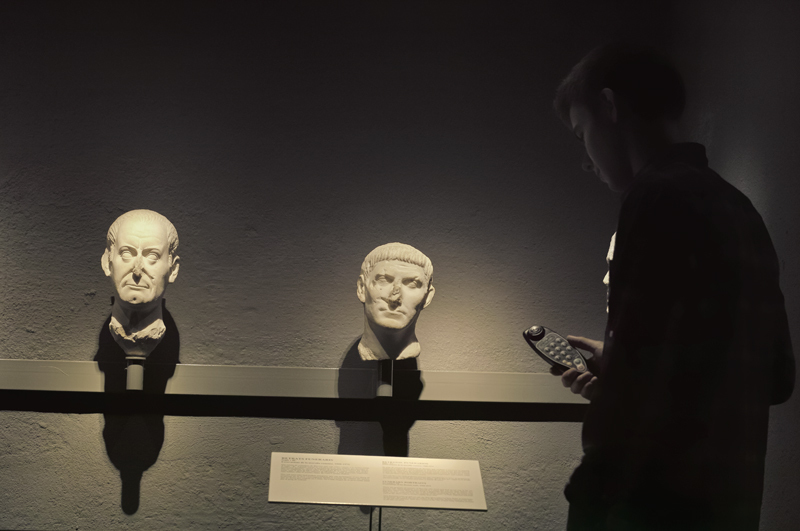 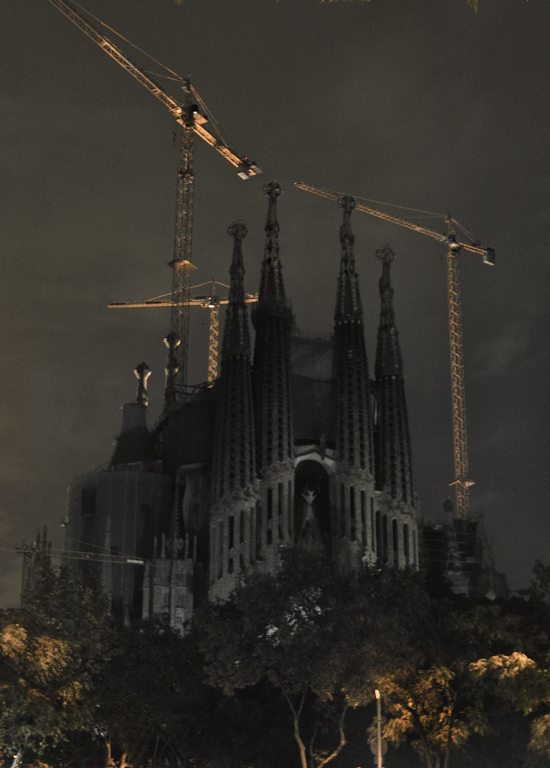